MBY Lucy in the Sky 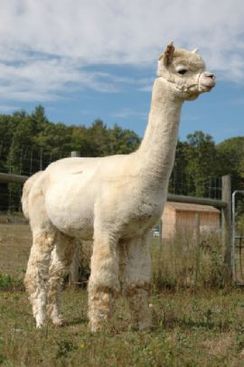 This solid foundation dam has produced champions and always has healthy, beautiful offspring. She is the queen of our herd and is more pleasant when she is bred, so a fall 2019 breeding was scheduled and is ultrasound confirmed for September 2020!

A rare Godfather daughter but out of one of the best females in the country, Sorpresa from the famous Navidad line. Ask Julie Skinner, or Libby Forstner, or Jude Anderson. All owned/own Navidad females. She is truly one of the greats. Only the best breeders in the country own these lines.

Lucy has everything going for her. Gorgeous head, strong frame and a dense very very fine fleece just 16.9 micron at 14 months of age. Her fiber STILL has beautiful brightness and a high frequency crimp that has defined staple formation and soft handle. At 11 years and after several crias, she's still 20.1 micron of usable staple length fiber!
Purchase Terms

It was creative financing that allowed us to begin our adventure into Alpacas, so it is with that in mind that we do the same. $500 down; 0% financing for up to two years; payments may be made monthly or quarterly. 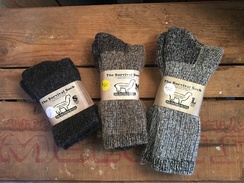 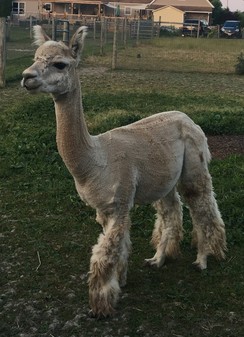 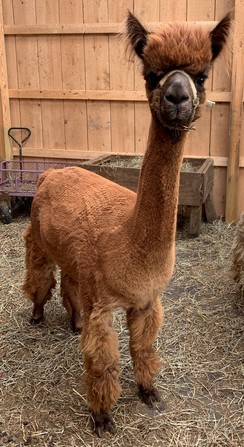